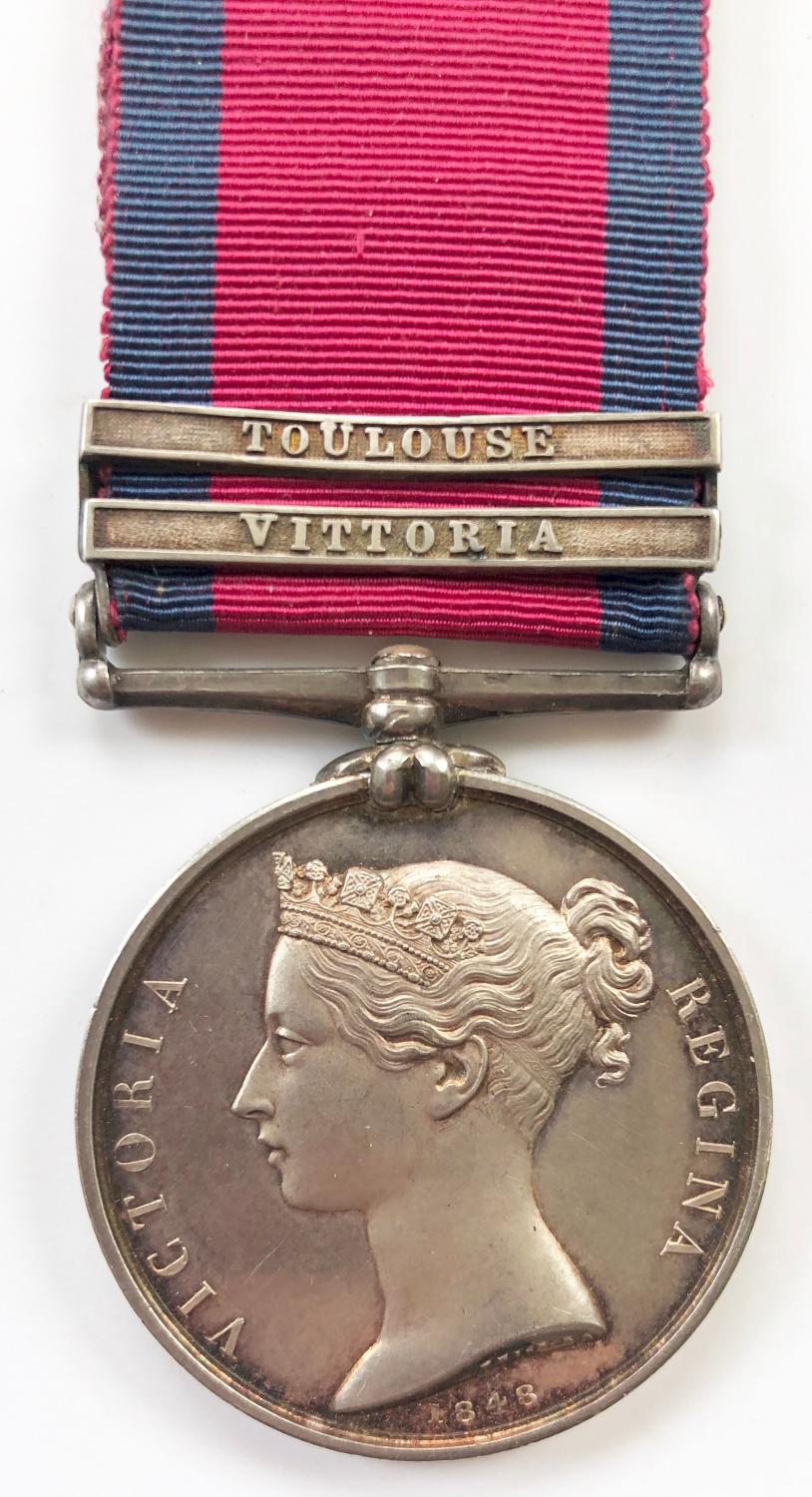 Liuetenant Francis Green Bradshaw was appointed Ensign in the 61st Regiment of Foot in 1804 and later transferred as a Lieutenant to the 87th Regiment in December 1805. He later transferred as Lieutenant to the 5th (Princess Charlotte of Wales’s) Dragoon Guards on 16 March 1807, and saw action in the Peninsula at the battles of Vittoria and Toulouse. He was placed on the Half-Pay of the 52nd Foot on 12 March 1819. 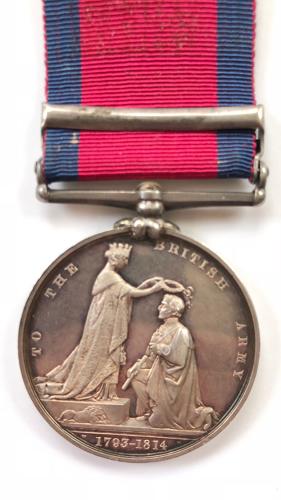