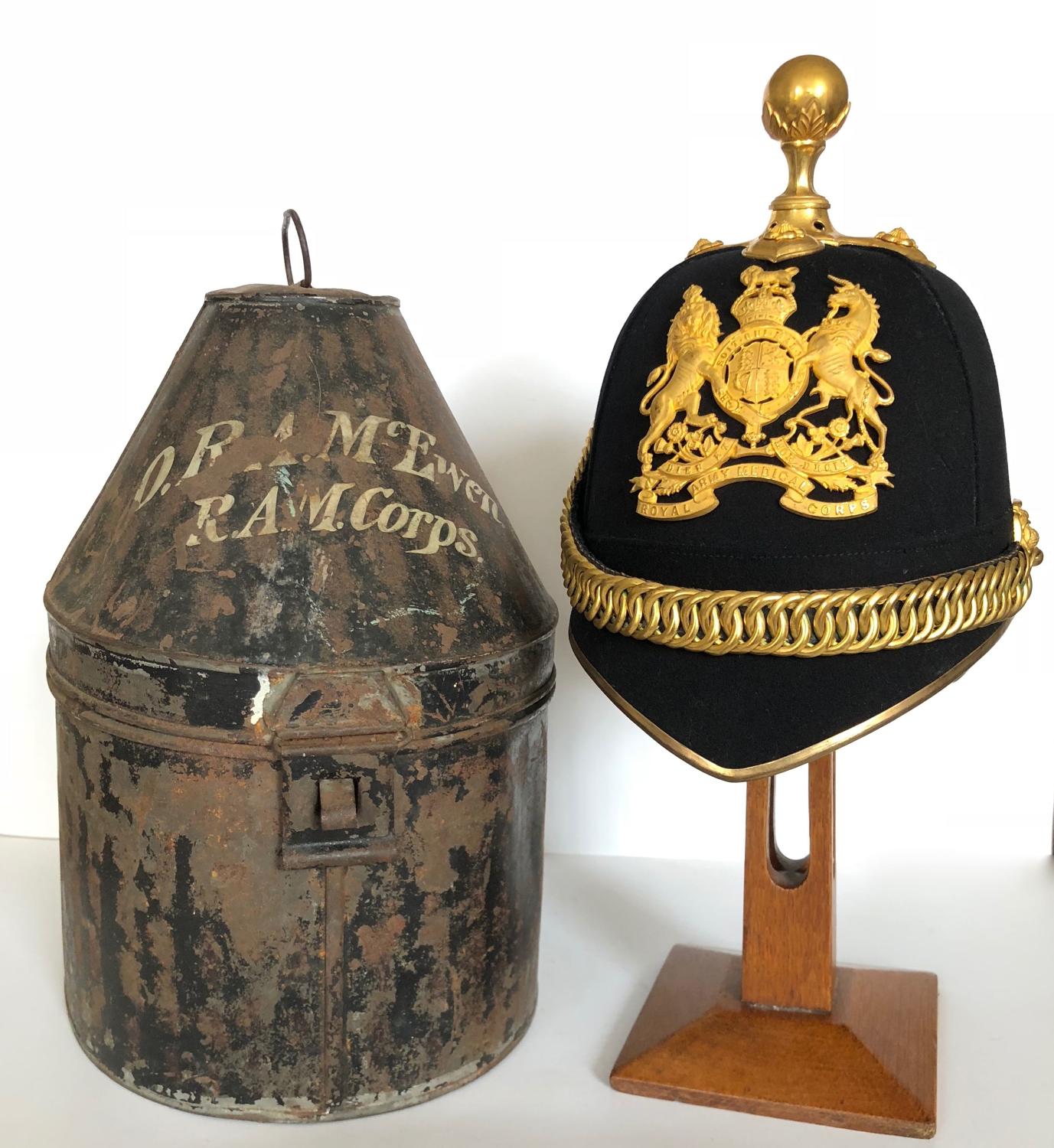 Attributed to Major O.R.A. McEwen who landed in France with the 2nd Bn Cheshire Regiment on the 16th January 1915. He later served with the 66th Field Ambulance 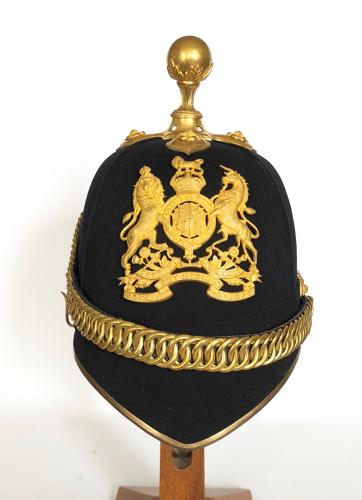 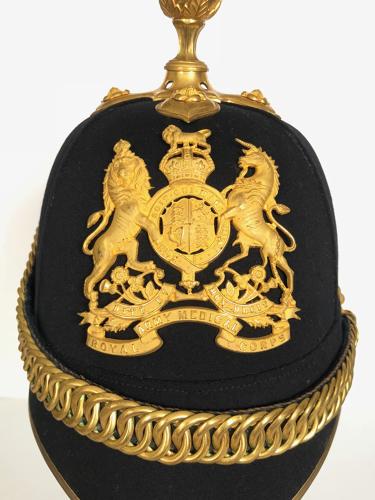 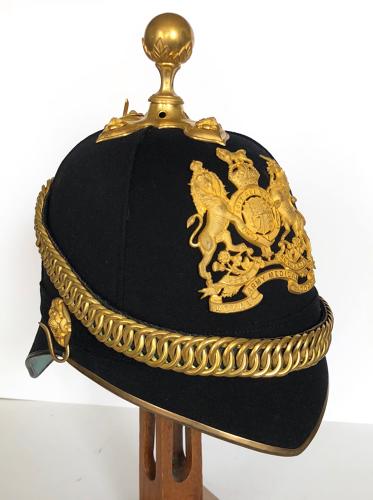 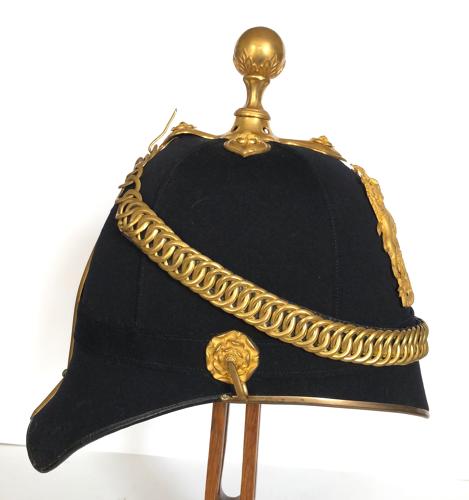 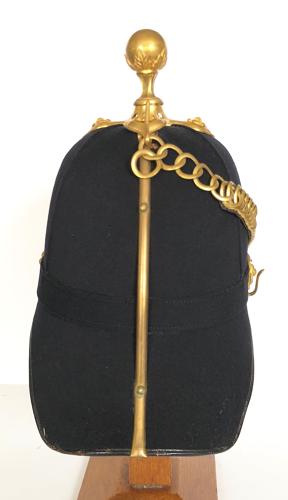 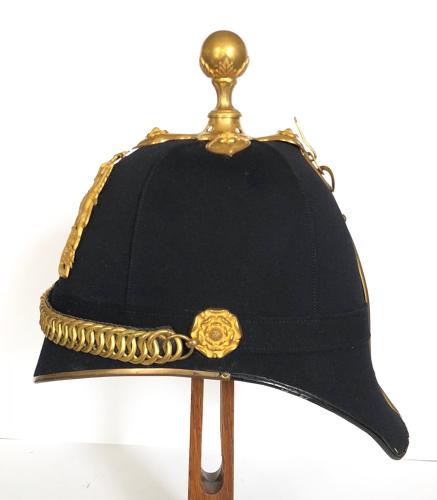 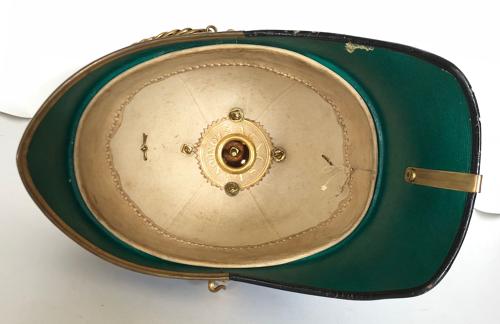